Native Rights: Where Great Lakes Tribes can fish and how much is up for debate 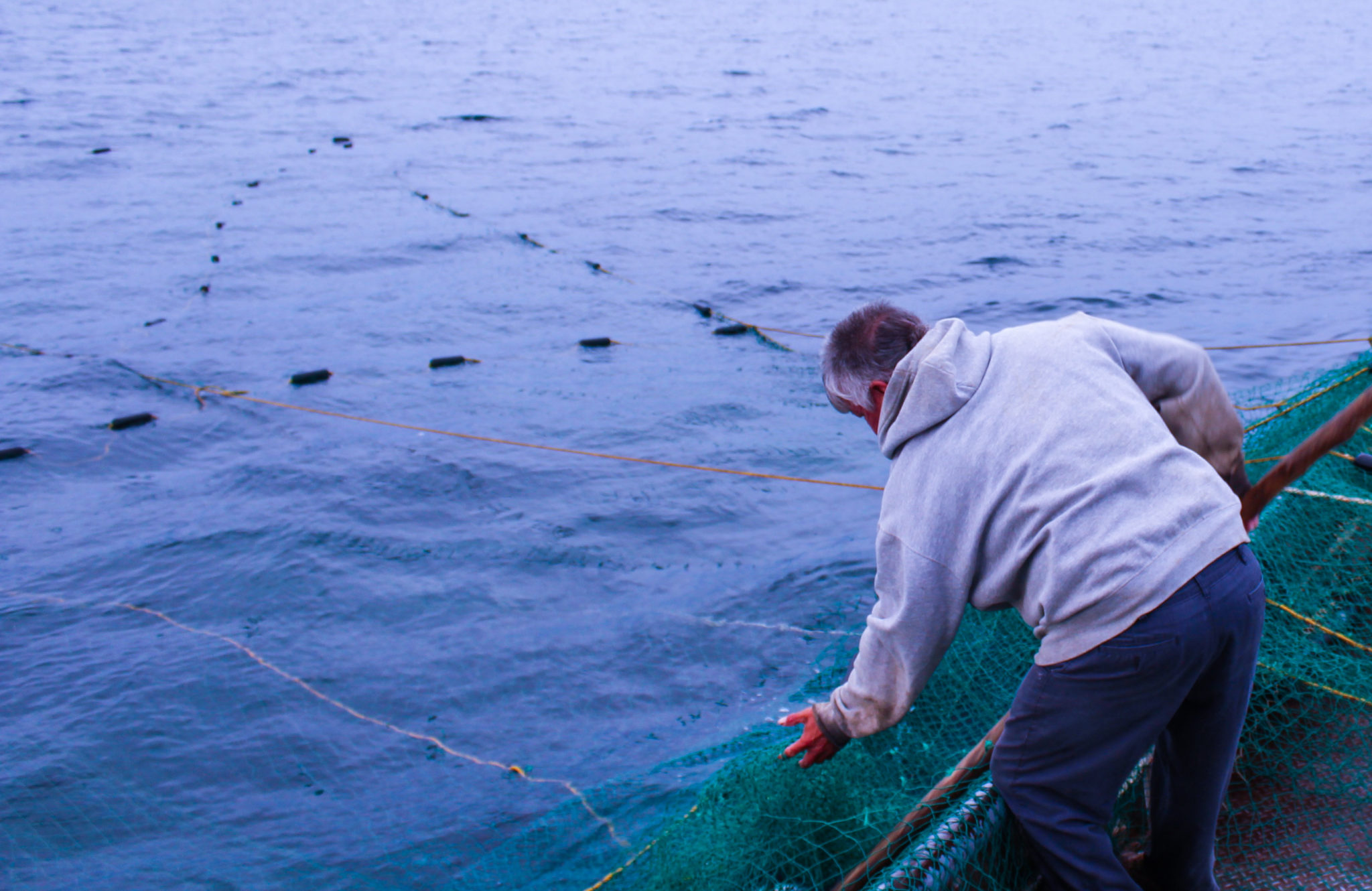 The rules that govern fishing in the Great Lakes – commercially and for sport – are about to change, perhaps dramatically. That’s because Great Lakes fish are a shared resource, and because of profound changes in fish populations, there is less to share.

It’s difficult to know exactly what will change. By design, negotiations between the federal government, the state of Michigan and five Native nations over Great Lakes fishing rights are opaque: The talks happen behind closed doors with a judicial gag order in place.

On the legal end of things, here’s what we know:
reprinted from Great Lakes Now Click for full article
The consent decree is an agreement between five Native nations, the federal government and the state of Michigan. It guides how, where, how many and by whom fish can be caught in northern lakes Michigan and Huron, and the eastern end of Lake Superior. Based upon an 1836 treaty, the first consent decree was first enacted in 1985, after a series of disputes over Native fishing rights wound up in federal court. In 1979 the courts upheld Tribal fishing rights, leading to the first Consent Decree. That iteration was updated in 2000, and was set to expire in August 2020.
…Read more