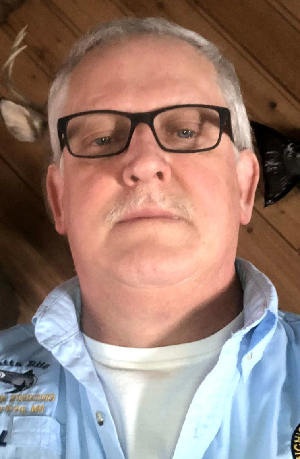 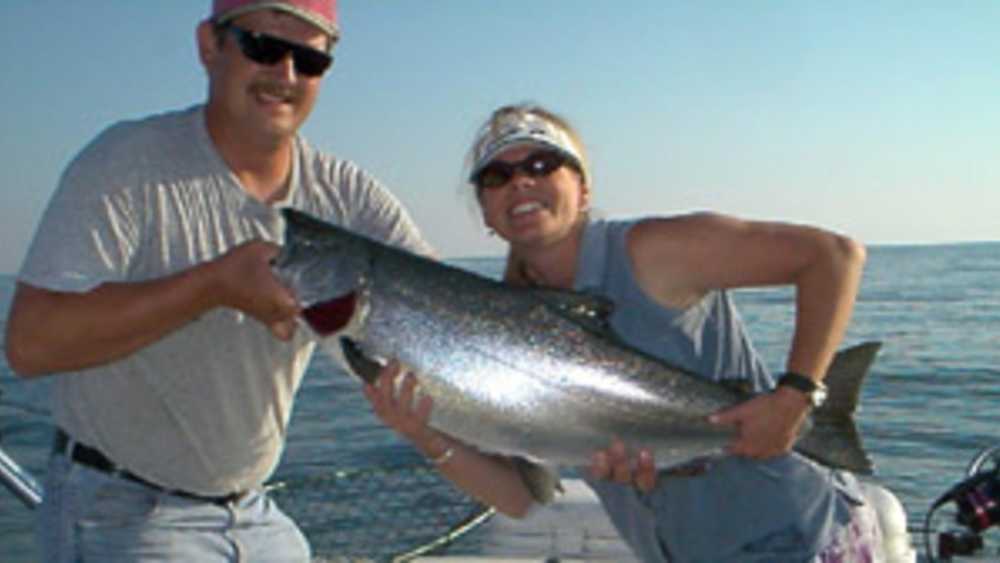 The 2021 Charter Season is off to a great start! Fishing all over the state has been great! Walleye are plentiful on the east side and in Lake Erie; lake trout catches in the northern and western sides of the state have been providing customers with steady action.

Salmon numbers remain down, although I’ve heard good reports about Coho catches in the southern parts of Lake Michigan, with even a few being caught in northern Lake Michigan. I do feel it will be a year similar to that last year on King Salmon.

Most of the Captain’s I’ve spoken with have noted that bookings are up for this year. If the weather cooperates it should be a fantastic year.
Unfortunately, the tribal negotiations are moving along at a snail’s pace. We are spending our time reading and analyzing everything we can get our hands on. It’s very time consuming and the slow progress is very disconcerting.

On Friday, June 4, 2021 Amy Trotter and Ian Fitzgerald, both from MUCC; Frank Krist, from Hammond Bay Anglers, attended a status conference in federal court in Kalamazoo. The status conference was called by Judge Paul Maloney, who is the presiding Judge in the federal case involving treaty fishing rights under the Treaty of 1836. The attorney for the Coalition to Protect Michigan Resources, Steve Schultz, also attended on behalf of the Coalition. The MCBA is a member of the Coalition.

During a two hour long conference, the parties and the Judge discussed the status of the negotiations toward a new Consent Decree to replace the one currently in effect. The current Decree sets the rights and limits of Great Lakes fishing by the five Tribes with Treaty rights to fish in the State of Michigan. The Decree directly affects the rights of recreational fishers on the Great Lakes. 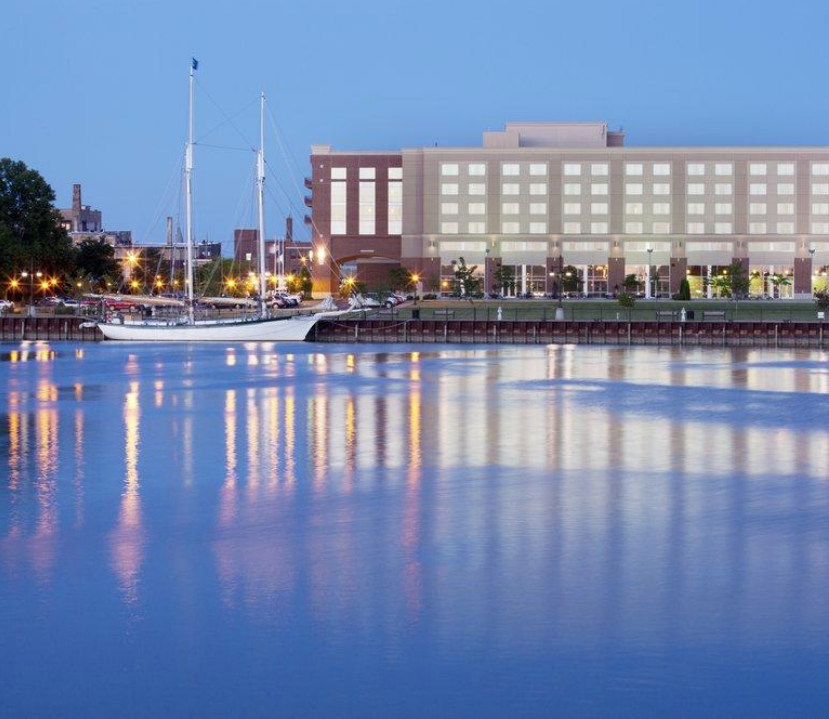 That Decree expired in August, 2020, though, and has been extended by the Court twice. The latest extension is set to expire on June 30.

After the end of the status conference, the Judge extended the current Decree through the end of this year to give the parties more time to negotiate a new Decree.

Don’t forget to plan to attending the Fall Conference October 15, 16, and 17th at the Double Tree in Bay City. Put it on your calendar and register soon. It will be great to meet in person again. It will be our first return to Bay City since 2005. Looking forward to a refreshing and productive return to ‘in person’ contact with members from every part of our great state. We are planning for an interesting and informative meeting.

Hope everybody has a safe and prosperous fishing season.